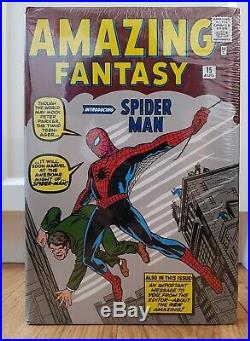 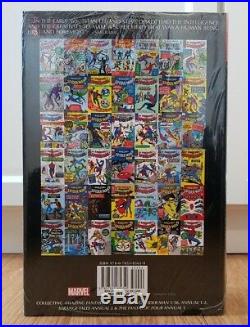 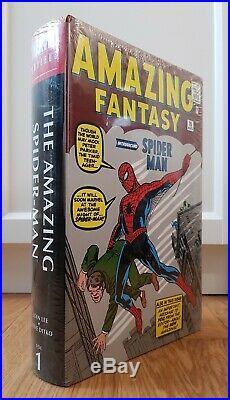 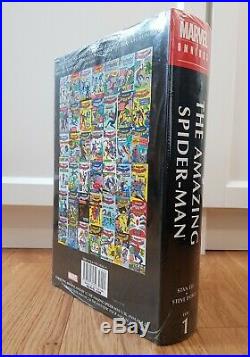 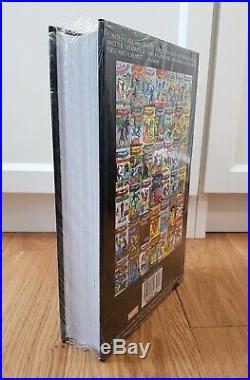 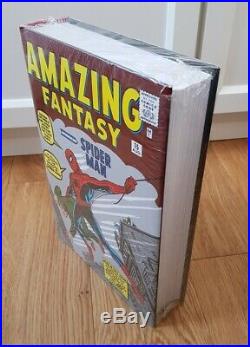 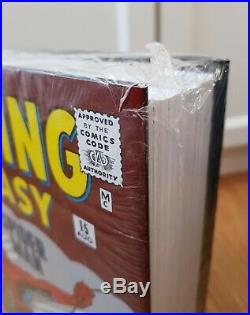 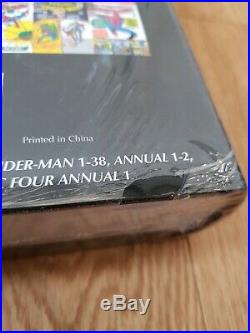 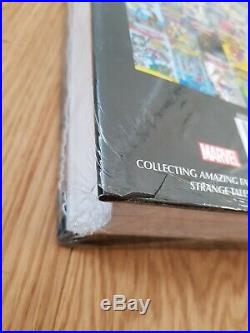 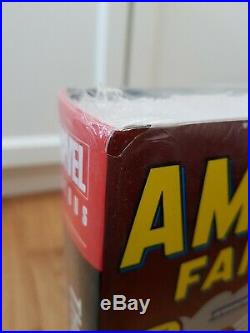 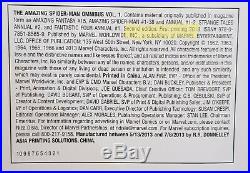 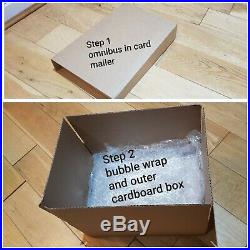 The later editions are considered an improvement on the 1st print, using sewn rather than glued binding, and a less think volume (the first print being an unwieldy size), and some other small improvements. Condition is New and sealed. Lots of pictures taken - some small splits to cellophane wrapping at top of book and at corners. No signs of actual wear to the book itself except at bottomnright where there appears to be a small fold on the dust jacket. Dispatched with MyHermes from uk. As per photo i securely wrap in a card mailer, add bubble wrap before putting in a card box. A collection of Spider-Man comics from the 1960s follows the adventures of the superhero as he battles such enemies as the Green Goblin, the Human Torch, the Sandman, and Doctor Octopus. In 1962, Stan Lee and Steve Ditko gave birth to one of the most enduring icons in American popular media: the one and only Amazing Spider-Man. Turning the concept of a super hero on its head, they imbued the young, guilt-ridden Peter Parker with the fantastic powers of an arachnid and the fantastic pressures of an everyday teenager.