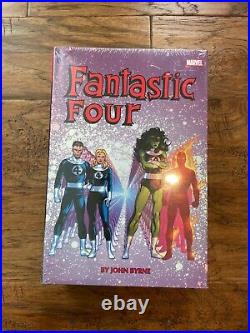 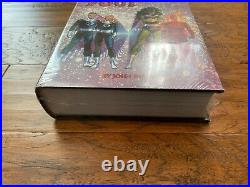 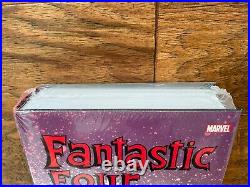 The sensational She-Hulk replaces the Thing, Sue Richards becomes the Invisible Woman, and Mr. Fantastic is tried for crimes against the universe! Also featuring the return of Dr. Doom, the fate of Reed and Sue's unborn child, the resurrection of Jean Grey, and more -- as the FF confront deadly foes including the Mole Man, Dr. Octopus, Terminus, the Beyonder, Mephisto, Psycho-Man and Annihilus!

The seller is "nakazawa00" and is located in Fishers, Indiana. This item can be shipped to United States.