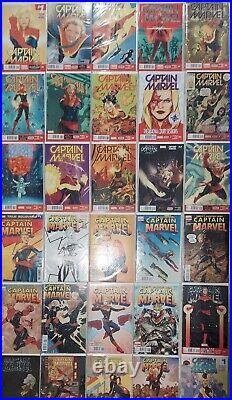 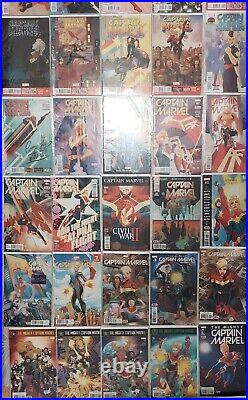 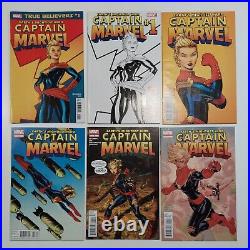 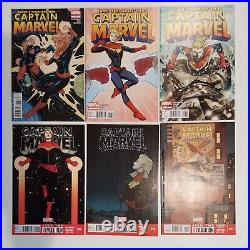 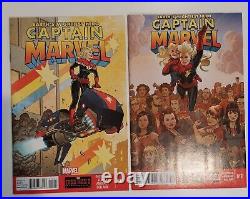 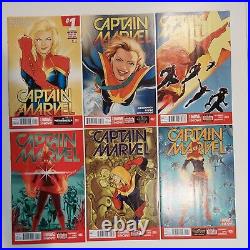 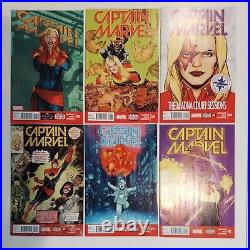 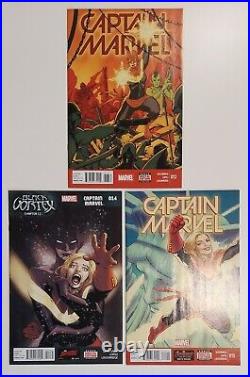 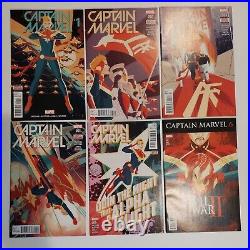 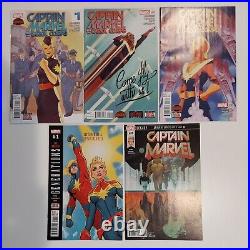 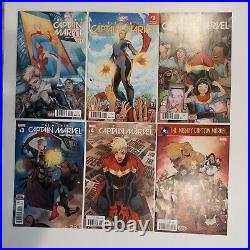 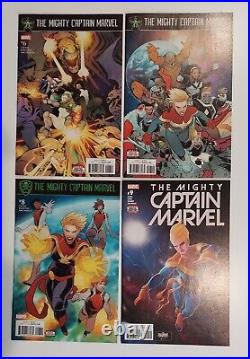 The seller is "dad_and_me" and is located in this country: US. This item can be shipped to United States.